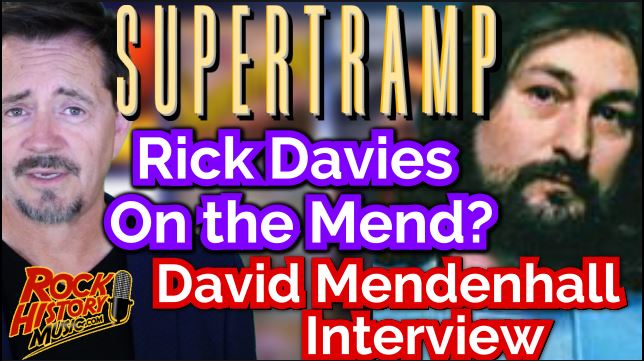 Supertramp’s Rick Davies On The Mend Performs With Old Band-mates. We talked to one of the worlds top Supertramp Archivist David Mendenhall about that recent picture of Rick Davies’ band 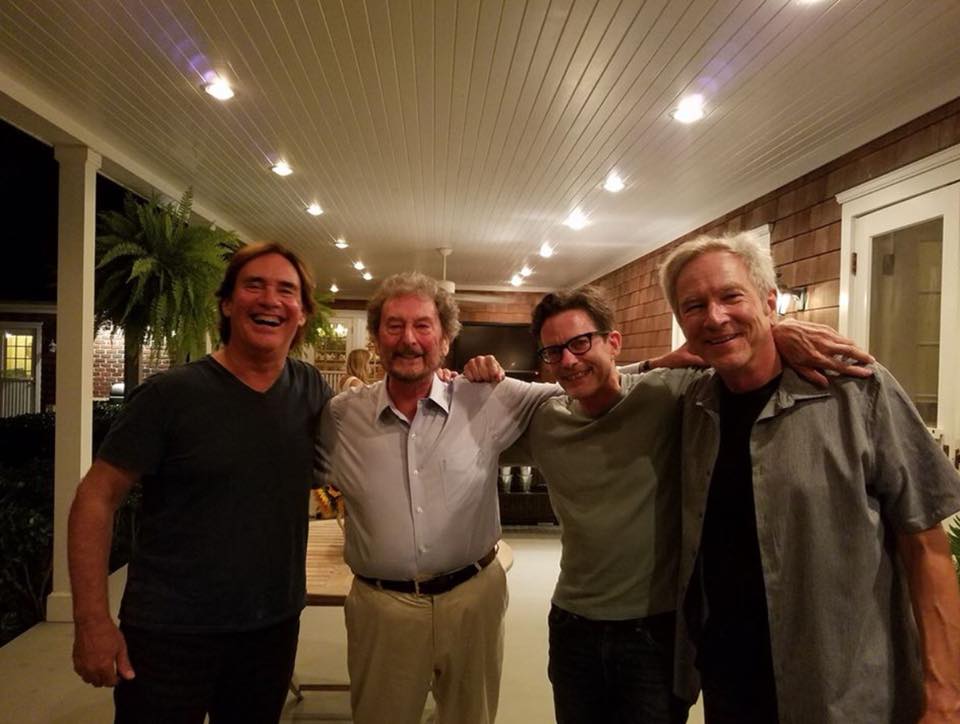 Ricky and the Rockets getting together for a show in Long Island, New York. The band consists of a few Supertramp alumni (though nobody from the classic line-up except Davies). check out the video for the picture of the band that consists of Carl Verheyen, Mark Hart and Marty Walsh.

in 2015 Davies was diagnosed with multiple myeloma which forced the band off the road. Now however Rick seems on the mend and even though Supertramp are not back on track at least his Ricky and the Rockets have returned to the stage which has to be good news all around. We talked to Mendenhall about Rick’s health, a failed Supertramp/Roger Hodgson reunion and much more.