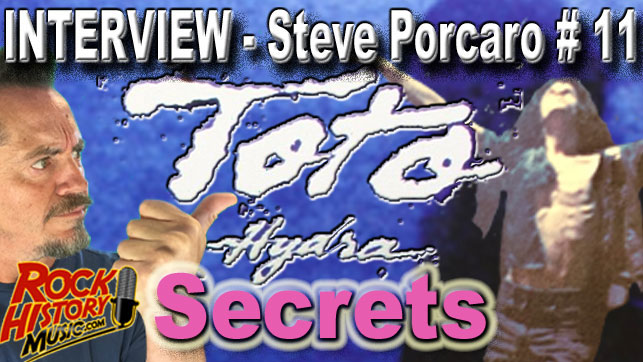 We talked to Toto’s Steve Porcaro for an inside look at one of the bands most adventurous album ever and some of the very interesting secrets to the making of the album. 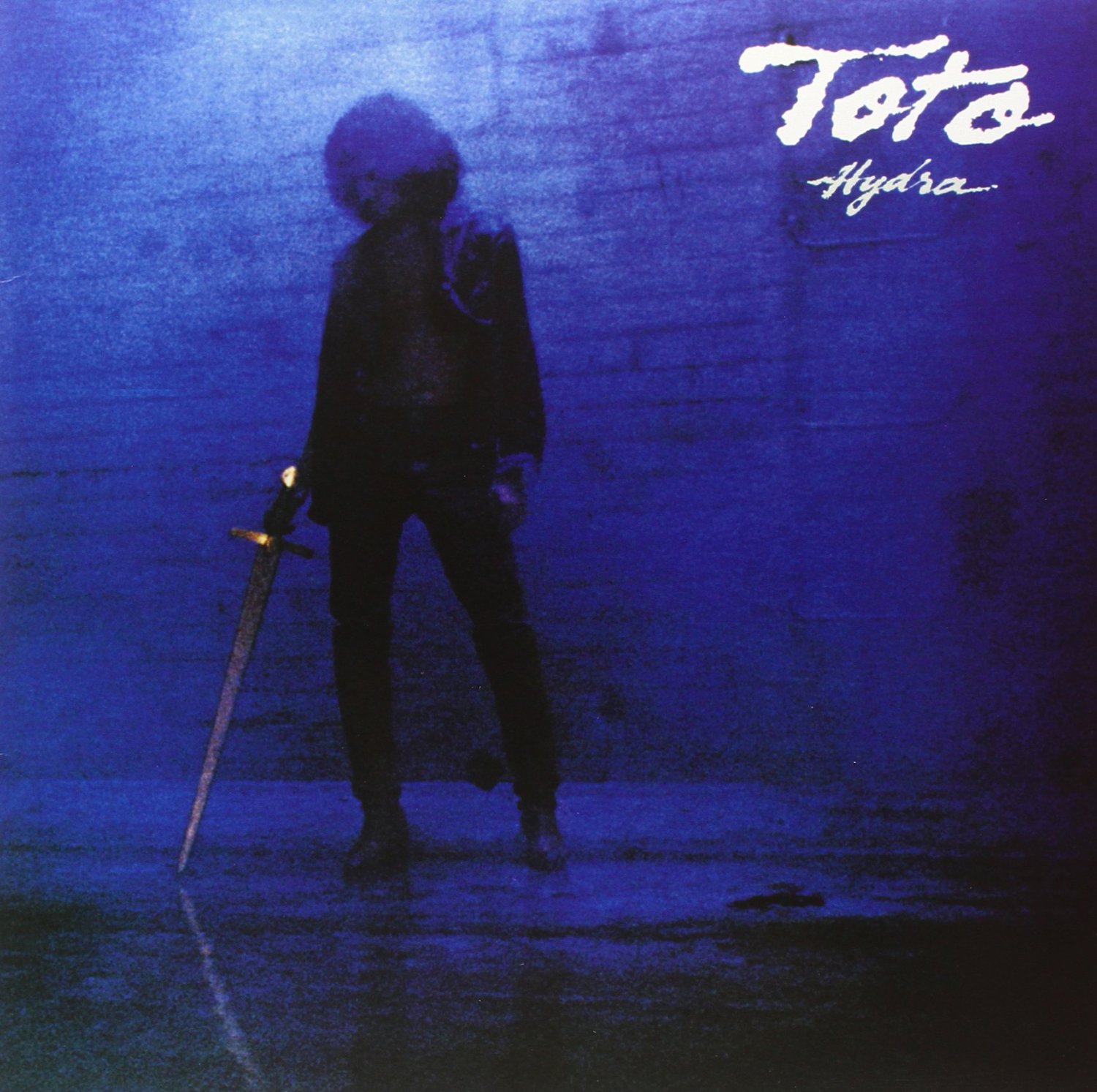 I’ve always loved pieces with a sense of mystery – something ominous. That’s exactly how Toto’s sophomore album “Hydra” starts and the way Steve Porcaro tells it the opening was an incredible surprise to other members of the band.