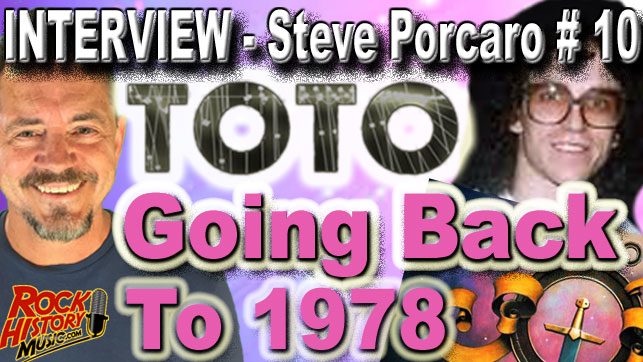 It’s always a special thing to get an inside look at the making of a debut album. Recorded between May and September of 1978 Toto’s first record featured a lot of cooks in the kitchen. Even though vocalist and keyboardist David Paich was the main force on that first project it also featured three other vocalists Bobby Kimball, Steve Lukather and Steve Porcaro. We talked to Porcaro about his first singing stint with the band. 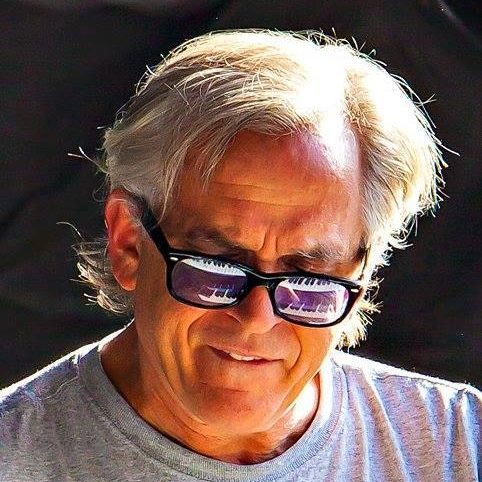 Toto’s debut album came out October 15, 1978. There was a lot of buzz surrounding the album considering the studio cats that made up the band. Three of their members, bassist David Hungate, drummer Jeff Porcaro and Keyboardist David Paich were all over the album with Hungate co-writing 5 tunes with Scaggs and he also arranged much of the album. That was 1976. The following year guitarist Steve Lukather was on Scaggs following up ‘Down Two Then Left.” True music fans knew who these guys were when that first Toto album hit record stores.

When we sat down and talked to Steve Porcaro his very first vocal contribution came up ‘Takin’ It Back.” 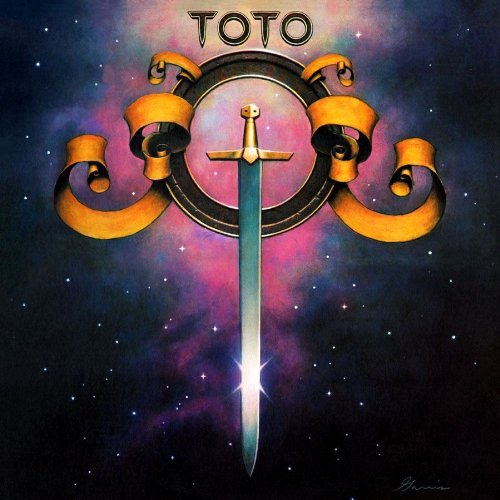