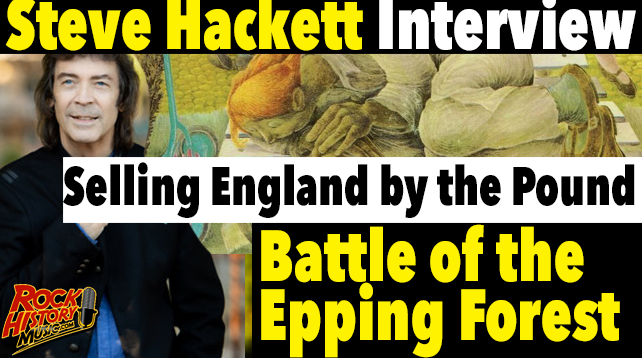 It might not be the biggest selling Genesis album but in most fan polls “Selling England By the Pound” usually ends up at #1. Here guitarist Steve Hackett talks about the album and one of the iconic tunes off the project, “The Battle of the Epping Forest.”

Check out these videos from our channels

Check out our Steve Hackett interview as he goes Track-by-Track through the famous Genesis album, “Selling England By The Pound.”

Steve Hackett on why we still Love, “Selling England By the Pound” by Genesis https://youtu.be/zP9JzglVSDE