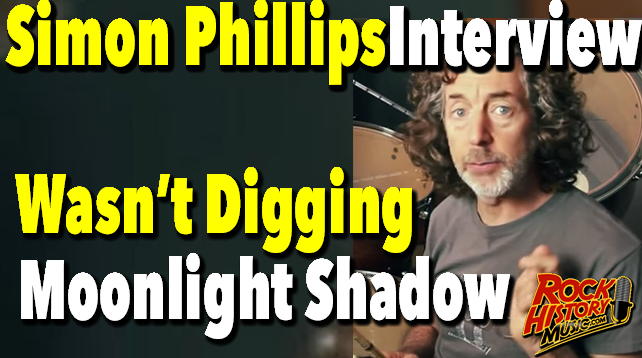 Simon Phillips talks about producing Mike Oldfield and we get into a Love-in around Bruce Hornsby in this clip. He also talks about the book he’s working on.

I talk to a lot of musicians and most of the real top-notch players have a deep love for Bruce Hornsby. Unlike most players who scored hit singles in the 80’s Hornsby is not trying to replicate any of it. In fact, the piano-man has gone in different directions with albums featuring Jazz, soul, blues and lately avant garde. – by John Beaudin