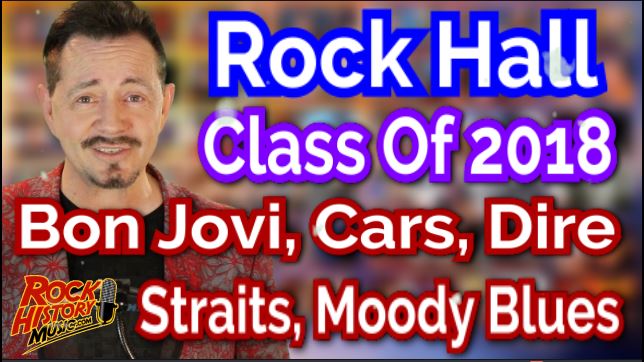 Bon Jovi, Nina Simone, The Cars, The Moody Blues and Dire Straits and Sister Rosetta Tharpe are set to be inducted for the class of 2018. The rejected list includes Judas Priest, Radiohead, Kate Bush, Rage Against The Machine, Depeche Mode, Eurythmics, MC5 and LL Cool J..