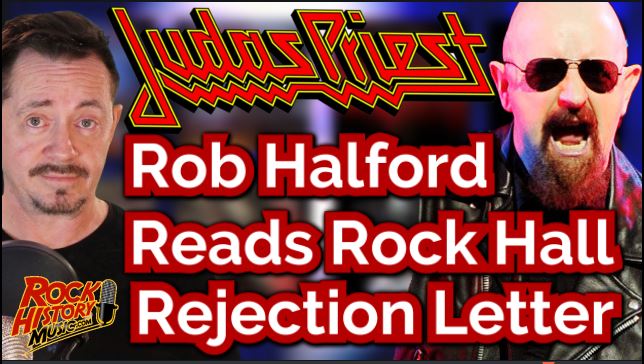 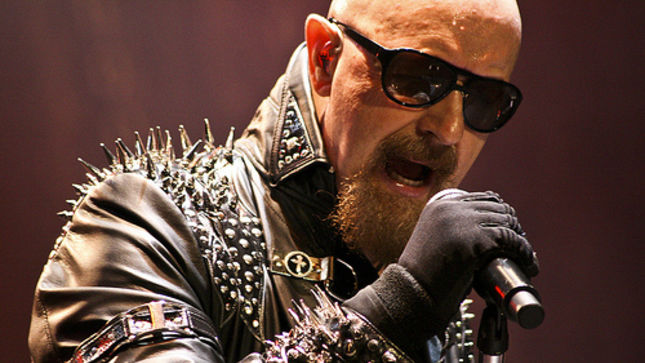 It was a letter from Greg Harris, President and CEO of the Rock and Roll Hall of Fame. One fan online described the letter as “You stink but we’ll let you through the doors” Halford was at the Phoenix radio station 100.7 KSLX talking about the inductees

Front-man says his band “deserve” to be inducted Bon Jovi, Nina Simone, The Cars, The Moody Blues and Dire Straits. Sister Rosetta Tharpe and the acts that were rejected along with Judas Priest like Radiohead, Kate Bush, Rage Against The Machine, Depeche Mode, Eurythmics, MC5 and LL Cool J.. He said he would have loved to be inducted adding, “We’ve put our 10,000 hours in and more,” he said. “Beyond that, we just feel that heavy metal music deserves more space on shelves at the Rock and Roll Hall of Fame.”

Here what the letter that Halford read live on air at the radio station, Thank you for embracing your nomination for induction into the Rock and Roll Hall of Fame. While you didn’t garner enough votes for induction this year, you were part of a very select group of Hall of Fame nominees. Artists are frequently on the ballot multiple times before they are inducted. For example, Black Sabbath were nominated eight times before their induction, Patti Smith seven times, Solomon Burke nine times, and both the Beastie Boys and The Yardbirds were on the ballot three times before their respective inductions.

If you are touring or simply traveling nearby, please visit our museum in Cleveland, Ohio. Our six floors of exhibitions tell the remarkable history of rock and roll and how it changed the world. You’re part of that story and we’d love to share it with you. Again, congratulations on your nomination.

My best, Greg Harris… Why was he selling the place in the last paragraph? Thanks a lot – shut up. Some reaction online has been sharp. – by John Beaudin