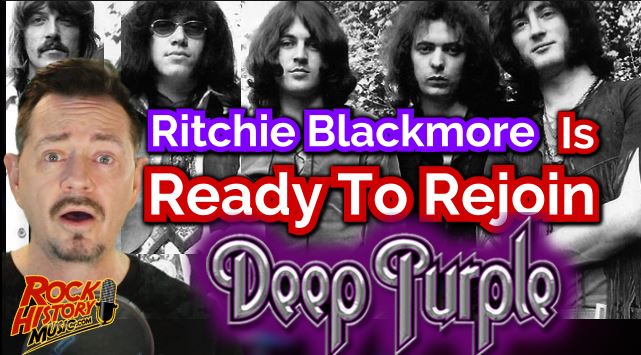 Is it possible? Could Ritchie Blackmore actually rejoin Deep Purple? According to his wife he is ready. Watch the video for more info.