She accomplished much in er life as a pop, rhythm and Blues and Jazz singer and actress with a career that spanning over six decades.

Roma Downey who shared the screen with her on “Touched by an Angel” said in a statement today, “She was an incredible wife, mother, grandmother, friend, and pastor, as well as an award-winning actress and singer. Through her life and work she touched and inspired the lives of millions of people, She was a mother to me and I had the privilege of working with her side by side for so many years on ‘Touched by an Angel.’ I know heaven has a brand new angel this day. Della Reese will be forever in our hearts.” 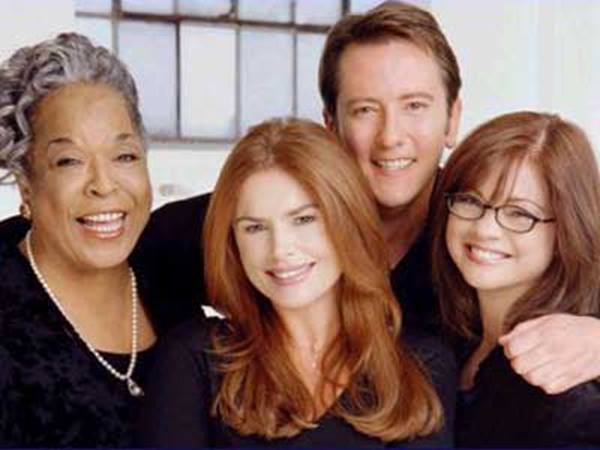 Resse released her first album, “Melancholy Baby” in 1957. She scored three hit singles that decade with “And That Reminds Me””Don’t You Know?”and “Not One Minute More.” She was in a handful of movies from 1975 until 2012 “Harlem Nights” with Eddie Murphy and Richard Pryor, “A Thin Line Between Love and Hate” with Martin Lawrence ad “Beauty Shop” with Queen Latifah, she also starred in over 2o TV movies but she found her stride in regular TV shows. She had about 40 stints on different shows like, The Mod Squad, Police Woman, McCloud, The Rookies, Sanford and Son, Chico and the Man, Welcome Back Kotter, The Love Boat, The A Team, Night Court and of course Touched by an Angel, her biggest success between 1994 and 2003. That was 211 episodes.

Resse was born in Detroit on July 6, 1931. She was an only child to her father was an African American steelworker, her mother was a Native American cook of the Cherokee tribe. Reese started singing in church when she was only six. At the age of 13, she was hired to sing with Mahalia Jackson’s gospel group.

She was also a talk show host at one point, was on many game show and an ordained minister. – by John Beaudin