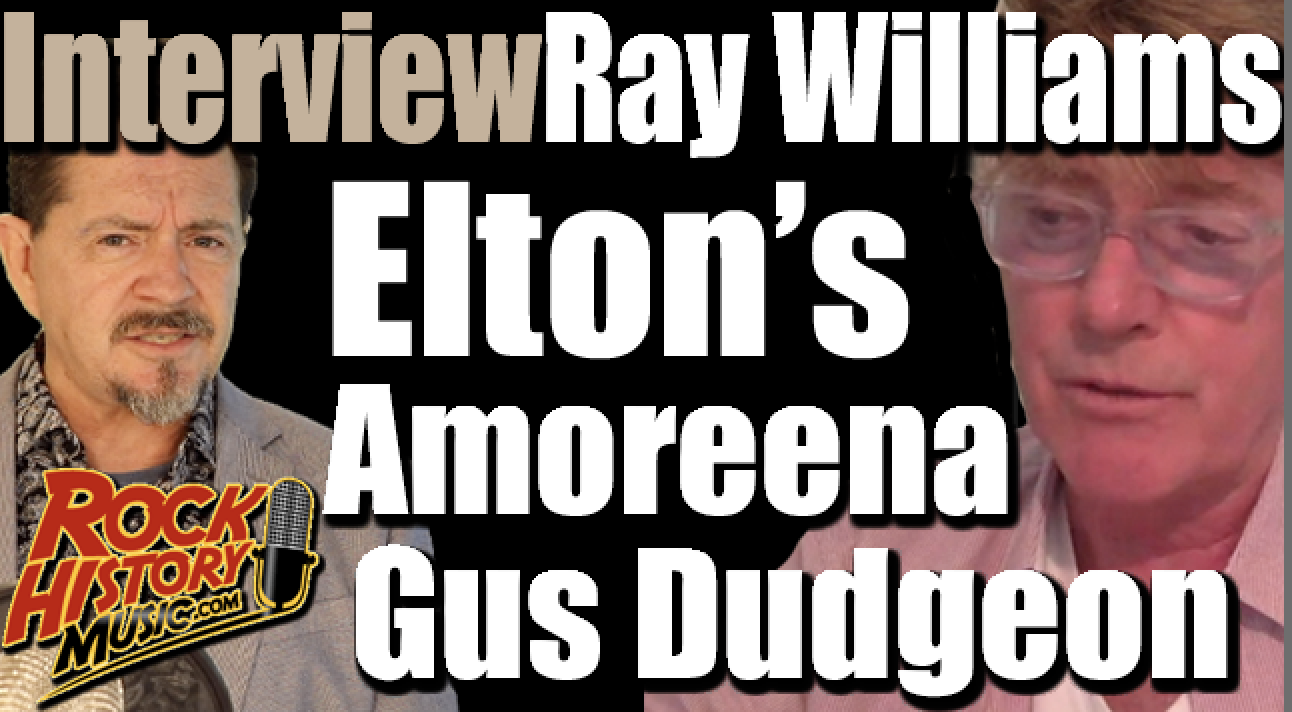 February 26, 2020 – In the early seventies, Elton John and his songwriting partner Bernie Taupin had a back-story idea for their new song “Amoreena.” The now-classic tune from Elton’s third studio album, “Tumbleweed Connection.”

CHECK OUT THE VIDEO FOR THIS STORY BELOW

That idea? Why not name Ray’s soon to be born after that tune – well, if it’s a girl of course.

In this clip, Williams also looks back at Elton’s top producer for many of those classic albums, Gus Dudgeon. Plus, his memories of Marc Bolin. In 1977 the singer died in an auto accident – he was 29. Bolan and his band T.Rex will be inducted into the Rock and Roll Hall of Fame for the class of 2020. – by John Beaudin