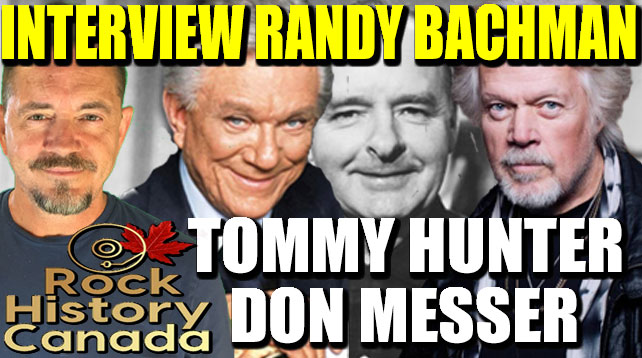 Interview Clip #8 Everyone In Canada Watched Don Messer Jubilee Even Randy Bachman
May 25, 2019 – In the 1960s Don Messer’s Jubilee was a staple of Canadian television along with The Tommy Hunter Show. I remember bitching about having to watch it since it was the only thing on TV since I was a rocker but now I look back at it as part of my heritage. It turns out that Don Messer was also part of his past and sparked direction in Bachman.

CHECK OUT THE VIDEO FOR THIS STORY https://youtu.be/n__rSH1-Q00

Randy Bachman loves to talk about his guitar mentor Lenny Breau who moved to Winnipeg when Randy had moved from the violin to the guitar. Breau has numerous problems with substance abuse and died in 1984 – he was only 43. He grappled with much substance abuse in his life. There’s still much debate on whether he drowned or was murdered.