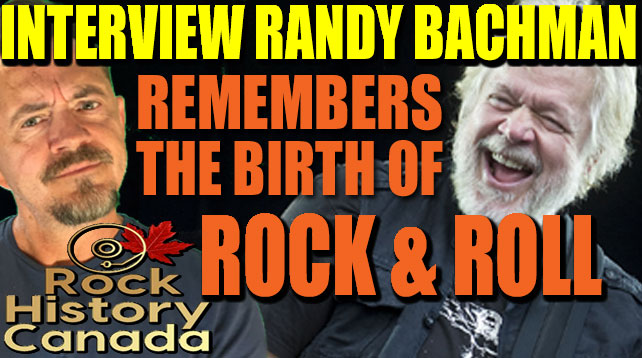 Interview Clip #7 – RHC – Randy Bachman On Elvis and a Huge Rock and Roll Tornado
May 18, 2019 – Whether you were born in the sixties or not everyone has that moment when things change. Perspective changes, Inspiration is overflowing. It’s usually a moment in time that changes everything. The Beatles on Ed Sullivan is the perfect example or, of course, Elvis.

CHECK OUT THE VIDEO FOR THIS STORY https://youtu.be/nIY7TUy24AM

Guitar legend Lenny Breau lived not too far away Bachman in Winnipeg and he was a huge mentor to the future Guess Who and BTO guitarist and introduced to the greats.

The first ending of the classic Bachman Turner Overdrive period with the classic line-up was not pretty. Bachman took full control of BTO on their seventh studio album “Freeways” unfortunately…it did not work.