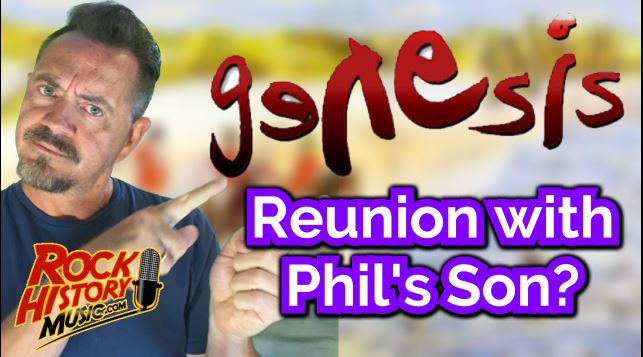 Here is another olive branch from the Phil Collins. The singer and former drummer says he’s open to another Genesis Reunion but only if his son Nic plays drums. Last summer, when Nic was 16, the other two guys in Genesis keyboardist Tony Banks and guitarist Mike Rutherford checked out Phil’s show featuring Nic on drums and they said that Nic got it.