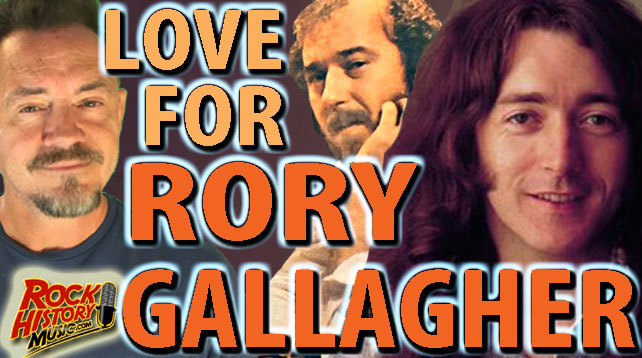 Pete Agnew Of Nazareth and His High Praise for Rory Gallagher
There is a side of rock and roll that I ask all artists about – the friendships they’ve made while recording and touring. Just because you’re in a band with someone that doesn’t mean they are your best friends. Sometimes your best buddy is in that other band. I asked Pete Agnew, who is the only original member of the band left, about the friendships he’s made throughout the years. In this chat, we talk about April Wine, Uriah Heep, and Rory Gallagher. (Clip 016)

Nazareth has just released their 24th studio album, “Tattooed On My Heart.” We will have more from our conversation with Peter Agnew of Nazareth next week. We will have a link to Nazareth’s website in the description of this video. http://www.nazarethdirect.co.uk/website – by John Beaudin