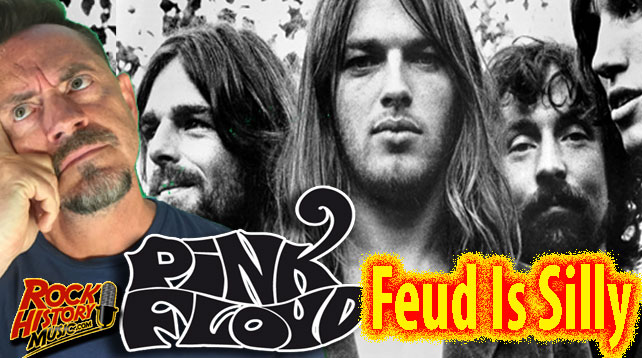 Mason hopes things get fixed between his old Pink Floyd bandmates before it’s too late.

December 10, 2018 – In a new Rolling Stone Interview the former Pink Floyd drummer said he just wants the two other remaining member of the band to just get along before it’s too late.

He told the magazine, “I live in hope, I mean, I don’t think we’re going to tour as Pink Floyd again. But it would seem silly at this stage of our lives to still be fighting. Waters “doesn’t really respect David” because Waters “feels that writing is everything.” He’s also apparently still upset with Gilmour’s decision to revive Pink Floyd in the mid-’80s.” 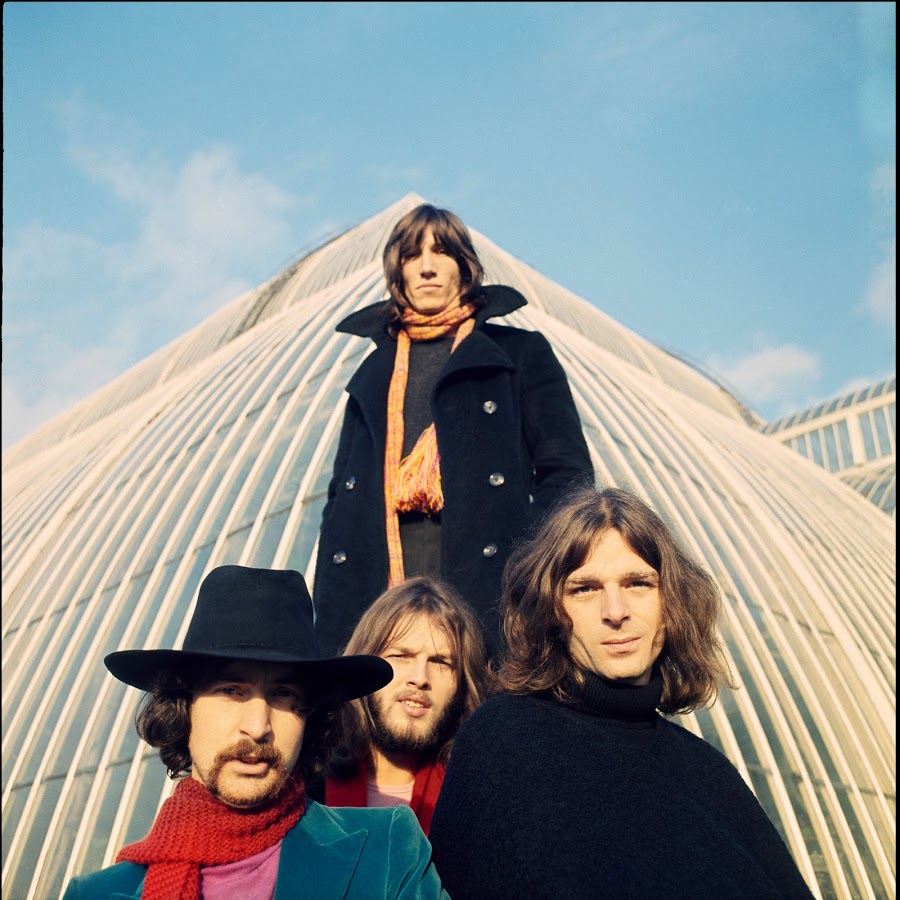 Mason adds, “I think it rankles with Roger that he made a sort of error in a way that he left the band assuming that without him it would fold, It’s a constant irritation, really, that he’s still going back to it. I’m hesitant to get too stuck into this one, just because it’s between the two of them rather than me. I actually get along with both of them, and I think it’s really disappointing that these rather elderly gentlemen are still at loggerheads.”

The drummer is excited to be bringing his Saucerful of Secrets tour to North America in 2019. His pre-Dark Side of The Moon concerts were a big hit in the U.K. It’s also been reported that Waters has offered to be a guest on the tour, possible performing one of two songs to which Mason responded, “I’m not holding my breath on that.” The tour does have the blessing of Waters and David Gilmour. – by John Beaudin