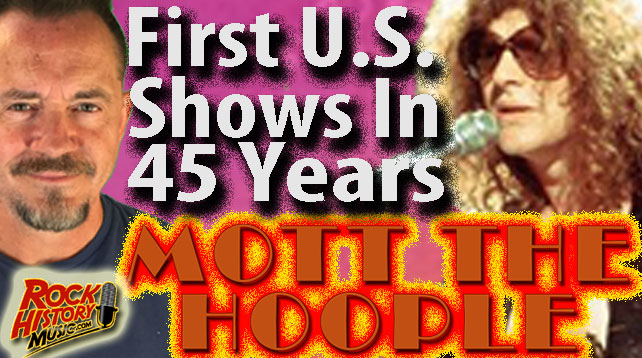 Everyone loves a good reunion. This time it’s Mott the Hoople and their first tour of North American in 45 Years.

The reunion tour will include guitarists Ariel Bender who was on their highest charting U.S. Album “The Hoople” from 1974. 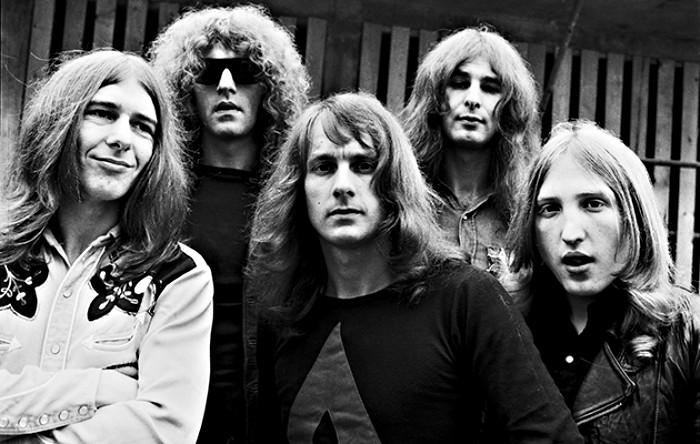 As well as Bender, who was only with the band for one studio album as an official member (he did guest on bonus tracks from their “All the Young Dudes” album and he was on their 1974 “Live’ album), the latest version of Mott the Hoople will also include Keyboardist Morgan Fisher who was a guest on that same “All the Young Dudes” album in 1972 and the “Mott” album from 1973 and then became an official member of the band for 1974’s “The Hoople” and stayed on with the band after lead singer Ian Hunter left to go solo in the mid-seventies when they rebranded as simply Mott.

The band announced their first tour of America in 45 years while tipping the hat to that 1974 album, “The Hoople” in fact they’re calling it “Moot The Hoople 74” since Bender hasn’t been in the fold since that album. He actually replaced Mick Ralphs who went on to form Bad Company. Hunter said in a statement, “I know many people were disappointed when neither (Bender or Fisher) appeared on the 2009 and 2013 get-togethers. Hope this makes up for it!” The eight-city tour begins April 1st in Milwaukee, Wisconsin and wraps up on April 10th in New York. 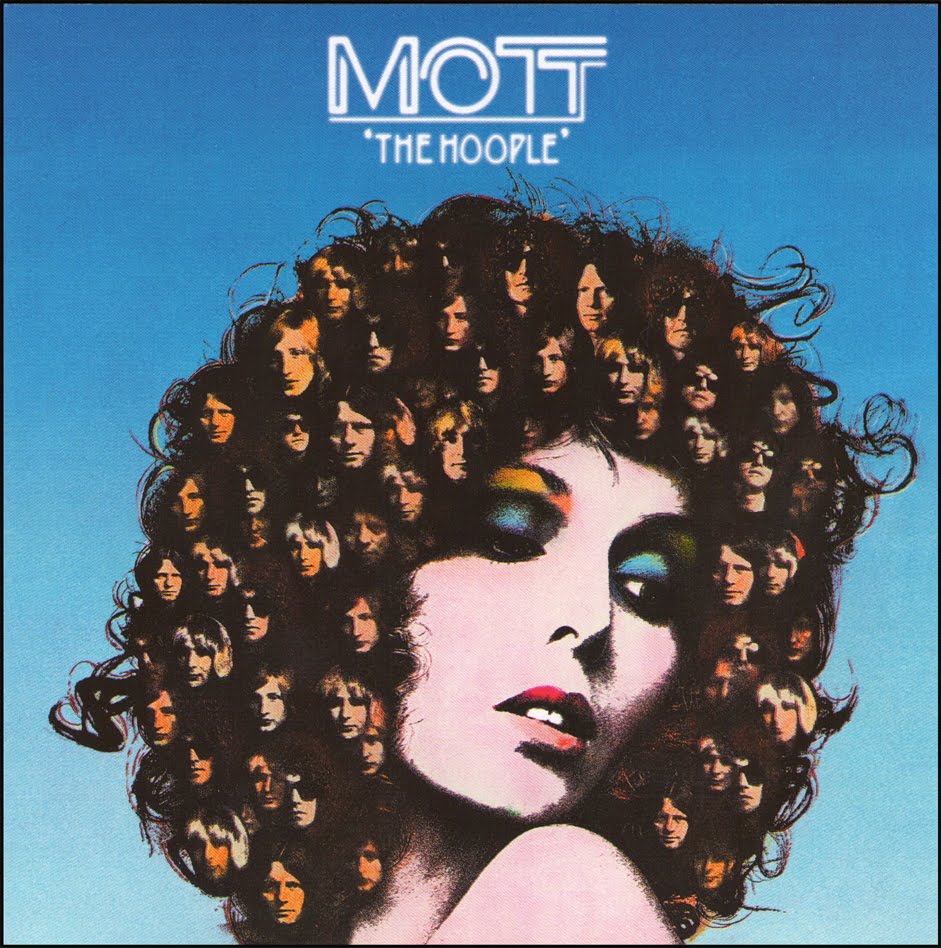 Mott the Hoople were much bigger in their native England scoring six Top 40 hits there including, “All the Way From Memphis””Roll Away the Stone,””The Golden Age Of Rock ‘n’ Roll,””Foxy, Foxy,” and their only North American hits “All the Young Dudes” written and produced by David Bowie

They have had a few reunions including the 2009 shows with ‘All the Young Dudes” drummer Dale Griffin who was suffering from early-onset Alzheimer’s disease – he could only perform during the encore. He died in 2016. Bassist Pete Overend Watts passed in 2017 and Guitarist Mick Ralphs suffered a stroke in 2016 and has been out of commission ever since.

I saw Ian Hunter in concert in the early ’80s with another former Mott the Hopple guitarist Mick Ronson who had worked with Bowie, Dylan, and Lou Reed. Ronson died in 1993. – by John Beaudin