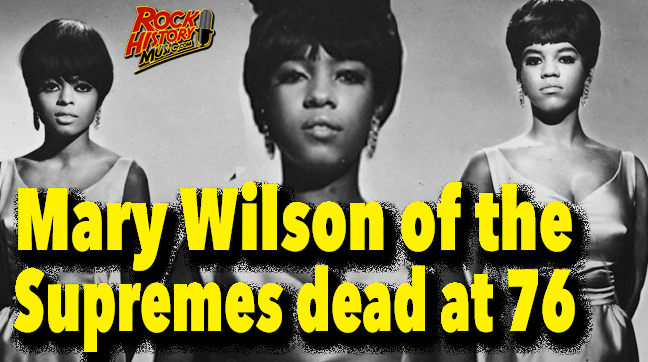 The Supremes has numerous #1 songs including, ‘Where Did Our Love Go’, ‘Baby Love’, ‘Come See About Me’, from 1964. The #1 hits continued the following year with ‘Stop! In the Name of Love’, ‘Back in My Arms Again’, ‘and, I Hear a Symphony’, and that just for two years.