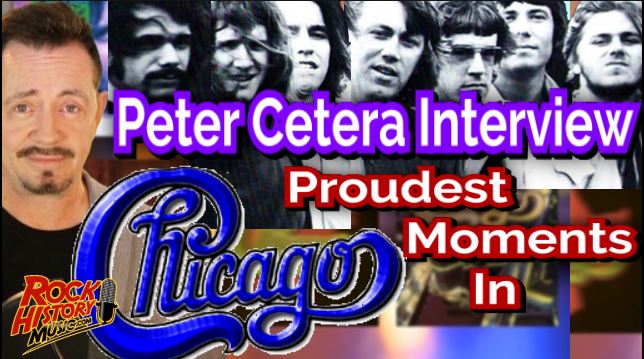 Cetera says the 1982 hit “Hard to Say I’m Sorry” was especially gratifying since by then the critics had all but written off the band. CLIP