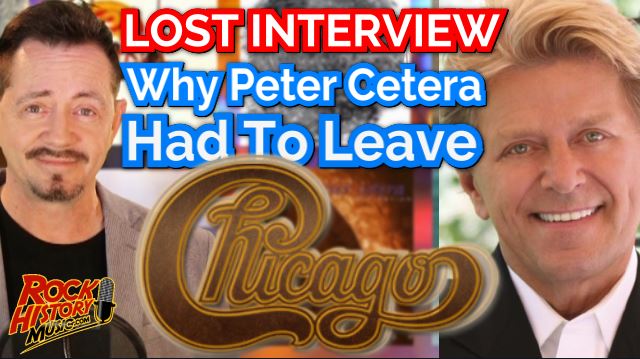 Peter Cetera On Why He Had To Leave Chicago #4

In our last segment from our lost interview with Peter Cetera he mentioned that mentally he had left the band Chicago many years before he actually physically left. In this clip Cetera gets more specific. CLIP