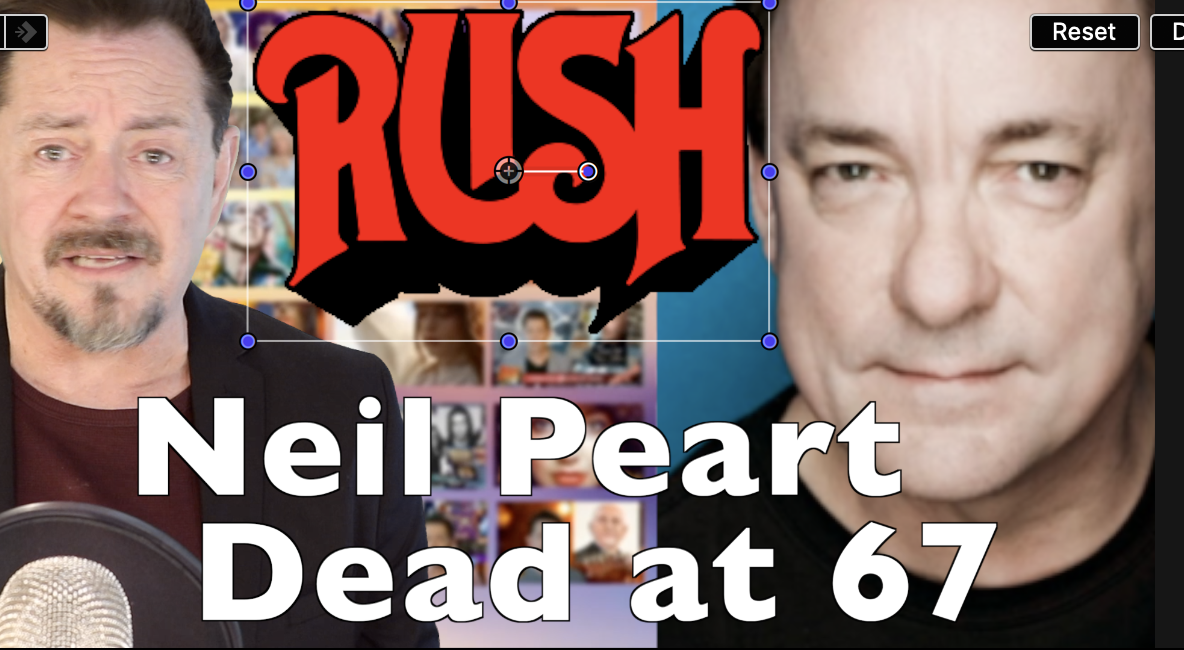 January 10, 2020 – The rock world is in shock today with news of Neil Peart’s death from brain cancer.

He died on January 7th in Santa Monica, California. According to Elliot Mints, a spokesperson for the Peart family, he had been battling the disease for three years.

Peart joined Rush for their second album “Fly by Night” which was released in 1975. He replaced original drummer John Rutsey who we lost in 2008. He was known as one of the greatest drummers of all time. It was common to have Peart show up in the Top three of polls for “All Time Best Drummers” sometimes at #1.

He grew up in Port Dalhousie a suburb of Toronto. – by John Beaudin