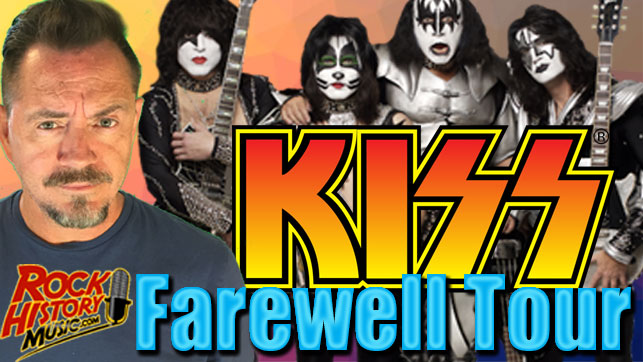 Kiss Announce Farewell Tour – Do You Believe Them?

The band announced it on America’s Got Talent tonight. It’s the “End of the Road” Tour which should kick off in 2019.

The band sent the message, “This is going to be our last tour, It will be the most explosive, biggest show we’ve ever done. People who love us, come to see us. If you’ve never seen us, this is the time. This will be the show!”