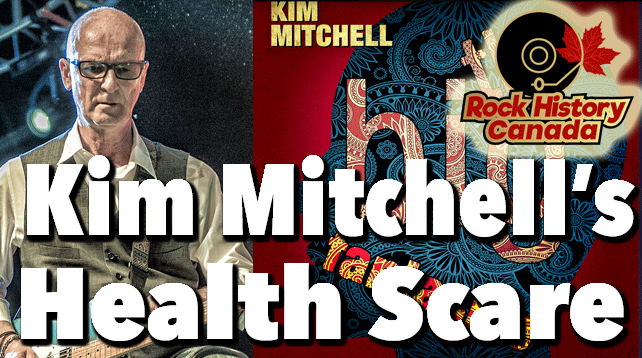 December 23, 2020 – Kim Mitchell is a true music legend in Canada. Long before solo hits like “Patio Lanterns” and “Go For Soda” there was Max Webster one of the most exciting bands in Canadian history. Mitchell’s new album is called “The Big Fantasize” and you can pick it up at www.Kimmitchell.ca