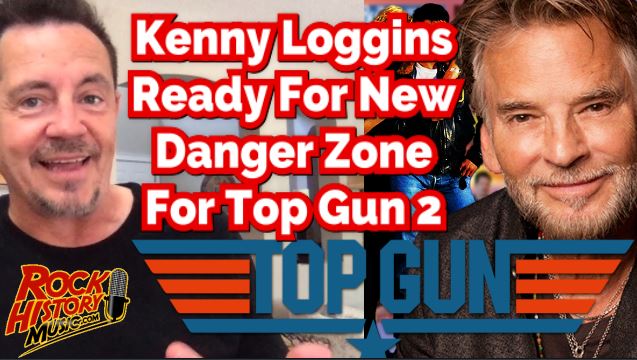 Kenny Loggin was cornered at LAX by TMX and admitted that there could be a new version of his famous hit “Danger Zone.’ He did say that the song would be a duet if made again with a younger male artist.