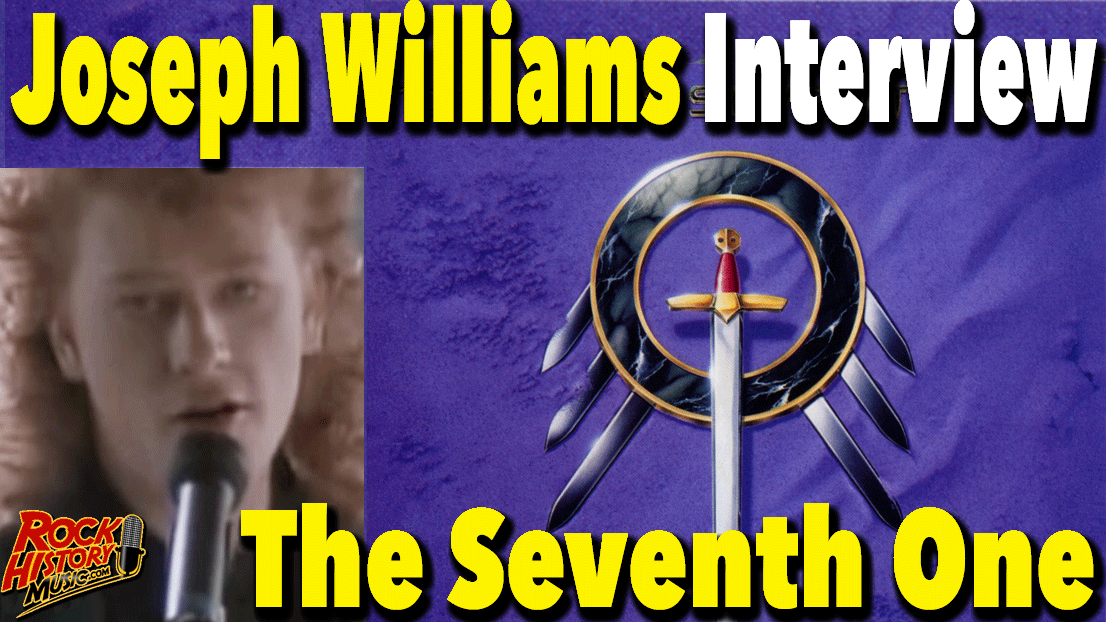 The great Joseph Williams talks about the tunes on “Toto’s “The Seventh One”.