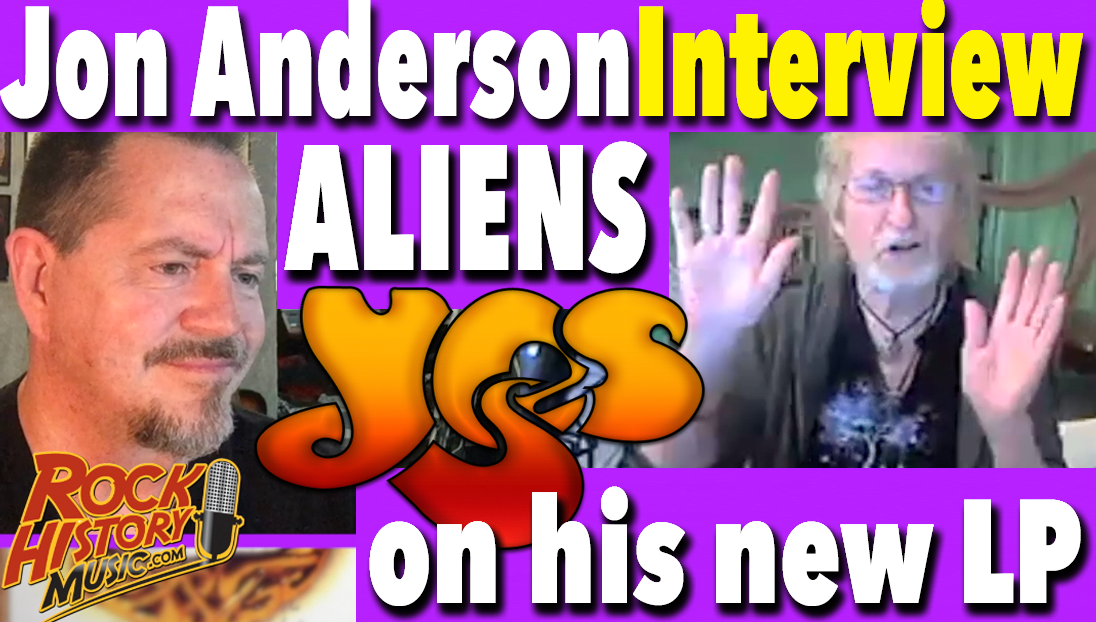 November 1, 2020 – I believe in alien life. but I don’t really ever think about them. One of the fan questions was about just that. In this clip, Jon Anderson talks about his beliefs on the topic and getting his ex-Yes colleagues to play on his new album “1000 Hands.”