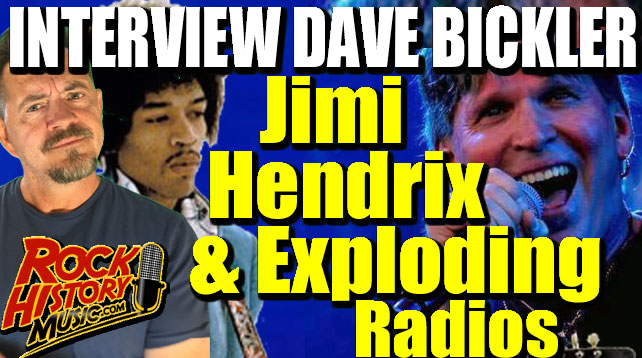 Interview Clip #10- How Jimi Hendrix Transformed Dave Bickler’s Dad’s Old Family Station Wagon
August 13, 2019 – We do we talk about what I call “JFK musical moments” on this channel all the time. Hearing a song or artist for the first time which becomes frozen in time forever. A memory we can recall in a split second. This is the stuff that rejigs us inside. They are songs that change our musical direction. Surrender’s “Eye of the Tiger” which he sang has done just that for many music fans. But long before that 1982 hit Dave Bickler has his own special musical moments.

CHECK OUT THE VIDEO FOR THIS STORY https://youtu.be/6Zh8ybOLhMo

Dave Bickler, who is no longer in Survivor, has just released one of my favorite albums of the year called “Darklight.” It’s an album that I highly recommend. Every tune sounds like a single. Go to
http://DaveBickler.com
We will have more of our conversation with Dave Next Tuesday. – by John Beaudin