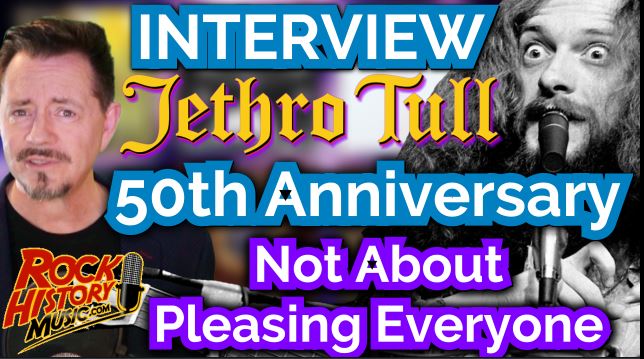 The band started in 1968 and there have been many members come and go. In the end, Ian Anderson, the singer and leader of the band is still at the helm. The group is touring the world this year to celebrate their anniversary but Anderson says he knows the fans are eager for the shows and everyone has their own favorites, to him the set list is not directly about pleasing the audience. (Clip 004)