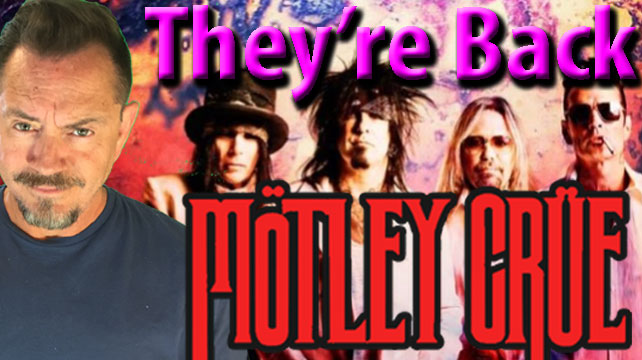 It’s been a tough 2 weeks for man Motley Crue fans. First news broke that bassist Nikki Sixx and drummer Tommy Lee were in the studio with one of their former producers Bob Rock and then the speculation began. Was it just them playing together? Was it the start of a Motley Crue reunion?

Today Vince Neil tweeted that it’s happening. “Exciting news! I’ll be going back in recording studio in a few weeks with the boys to record 4 brand new Motley Crue tracks! Rock On!!” 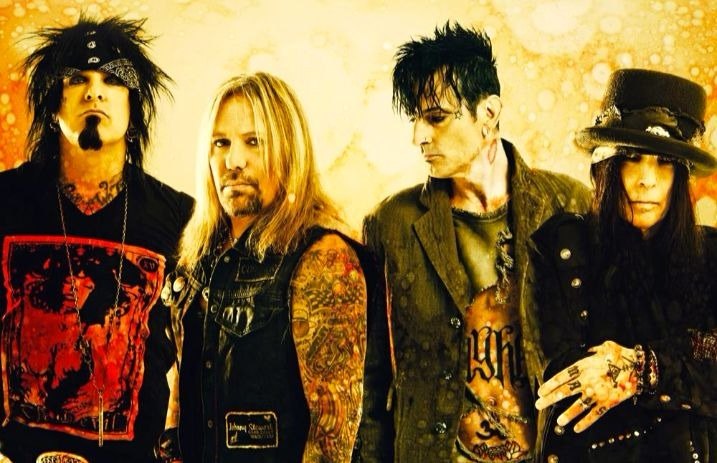 There’s been a lot of speculation since we first reported that bassist Nikki Sixx and drummer Tommy Lee were in the studio with producer Bob Rock. Were they doing solo stuff, where they adding tunes for the Netflix biography “The Dirt – Confessions Of The World’s Most Notorious Rock Band”. Could be the latter but there will be new songs.

There’s been a few nails in their coffin in the last few years Sixx told TeamRock two years ago that they couldn’t be creative as a unit so it was OK to move one.

They did their final album, ‘Saints Of Los Angeles” in 2009, final tour in 2015 and there was that contract that every member signed to end touring under the Motley Crue name. – by John Beaudin