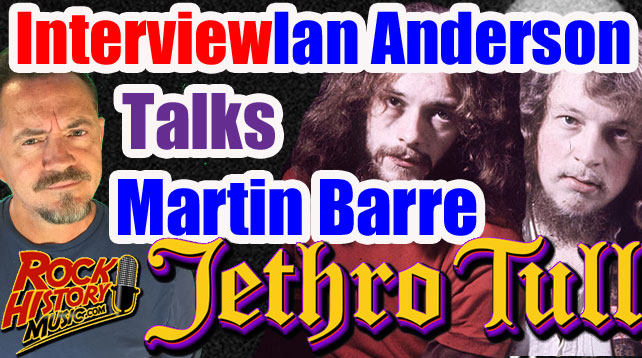 October 28, 2019 – Guitarist Martin Barre joined the band Jethro Tull on their second album, “Stand Up” from 1968. He was with the group until 2012. Many fans would love a reunion between Tull leader Ian Anderson and the guitarist but that seems unlikely. We asked Anderson if there was a chance for the two to get together again?

Check out the 40th Anniversary edition of “Stormwatch
http://jethrotull.com/stormwatch-40th-anniversary-edition-announced/