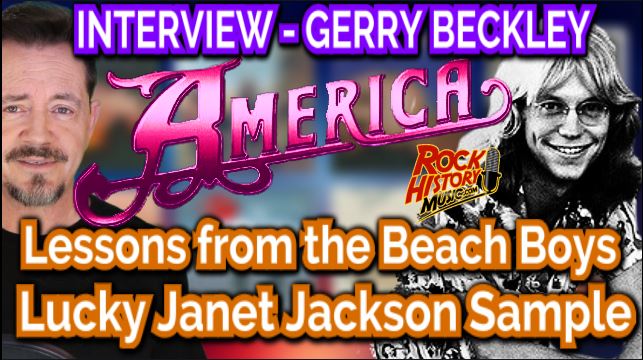 In the last 35 years in radio I’ve easily interviewed over 3-4 thousand artists and I’ve kept everything on old reel-to-reels or cassette tapes. We are slowly digitizing them now. One of my favorite interviews was with two of the three members of America. First I interviewed Gerry Beckley and then Dan Peek read that chat online and contacted me to give his side of the America story. Dan left America in 1977 and passed in 2011. We’ll have his interview on this channel in the next few months. 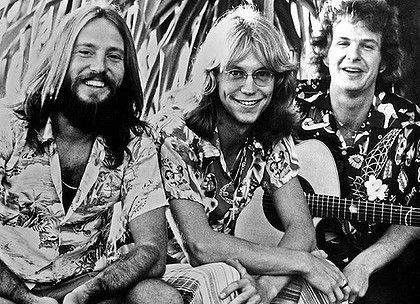 Something happens when a young band tours with a heritage act like the Beach Boys. Beckley said those early tours planted a wishful seed. (clip 004)

I wanted to ask Gerry about another interesting association – Janet Jackson. She sampled the guitar riff from “Ventura Highway” on her hit “Someone To Call My Lover” which peaked at #3 on the Billboard charts while the America original hit #8. (Clips 03)