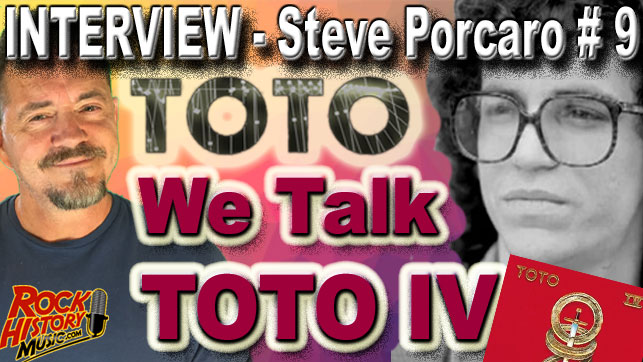 Not many bands can claim a prize like “TOTO IV” but for the boys in Toto it was just one of a string a tight, well written, collection of unforgettable tunes. We talked to one of the bands keyboardist Steve Porcaro about that classic album and his vocal song on the project, “Its a Feeling.” 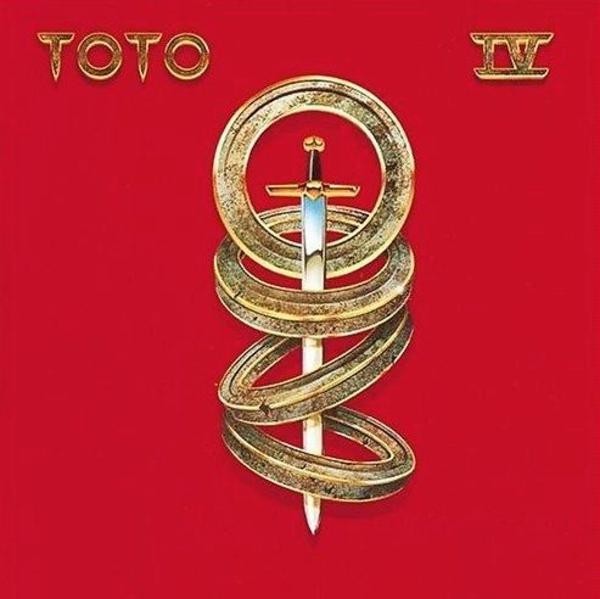 Most bands never create a monumental album like TOTO IV. The bands 1982 project had 5 singles, four of them hits including the first single “Rosanna” which peaked at #2 and the #1 hit “Africa.” The latter two were just covered by Weezer. Toto’s always been a band with multiple singers. In 1982 there was Bobby Kimball, Steve Lukather, David Paich and Steve Porcaro. The latter three are still with the band. We talked to Porcaro about his writing and vocal contribution to Toto IV…”It’s a Feeling.”