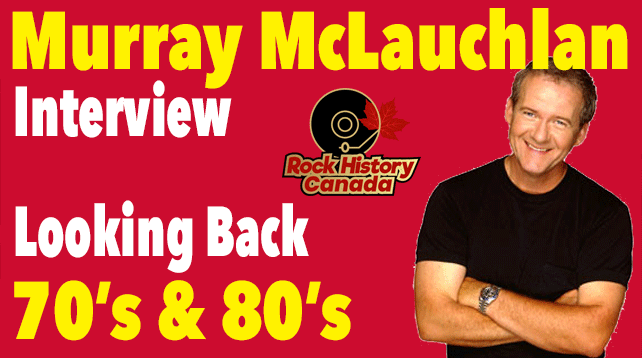 From our Canadian channel. Music legend Murray McLauchlan & some interesting tales of stardom in the 70s.