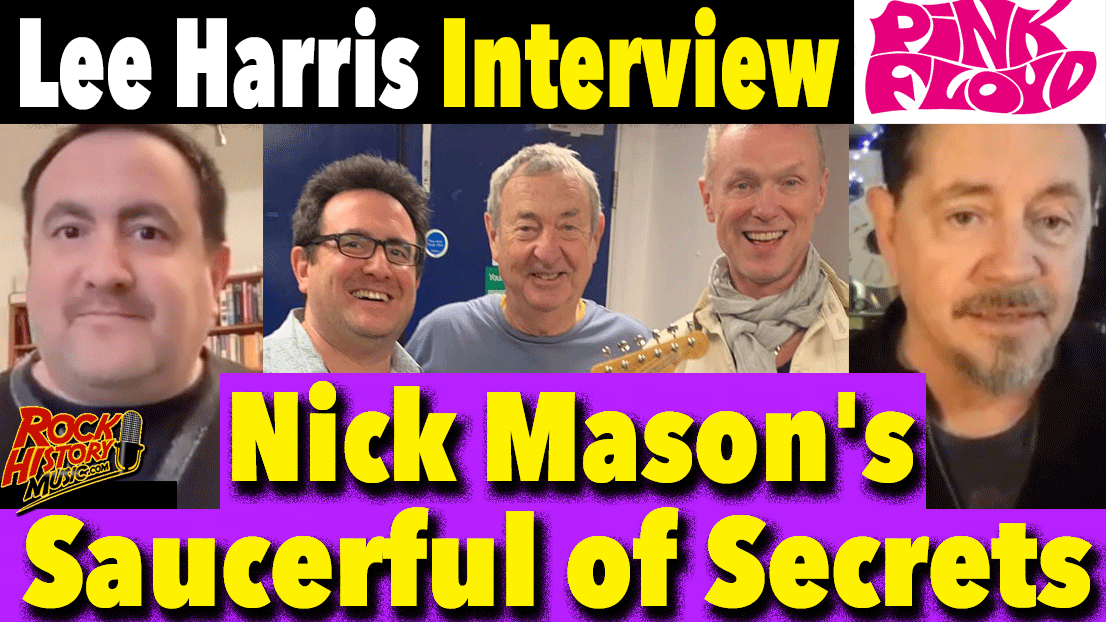 Loved this chat with Lee Harris​. This is part one in our series where Lee chats about creating this great band with Nick Mason of Pink Floyd.