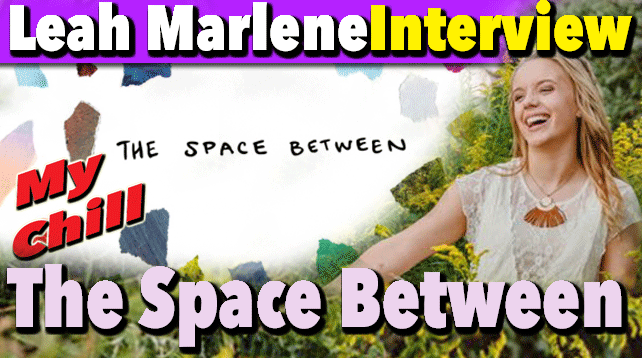 In the last five years, we have bombarded with requests for interviews with newer artists. Well, finally we are starting a new channel to feature those acts that we love on first listen. Leah is the daughter of Honeymoon Suite guitarist Derry Grehan. “The Space Between” is her new album and we play snippets of the project in this clip. If you like what you hear please subscribe to our new channel.