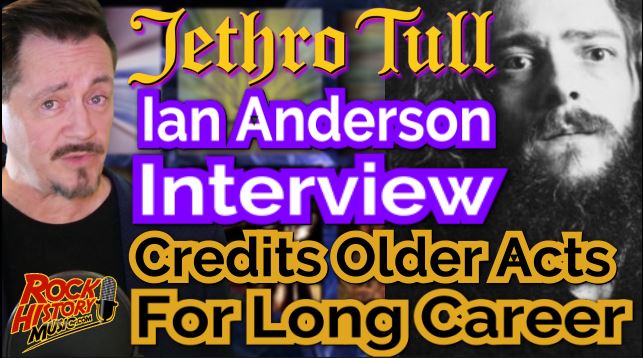 I had a chance to talk to the singer last week about the groups huge 50th Anniversary Tour. Of course, I didn’t need him ask him if he could ever have imagined the group would last 50 years. No one could have predicted that so instead I asked him how he stayed in the correct lane with his band-mates all those years? (Clip 002)