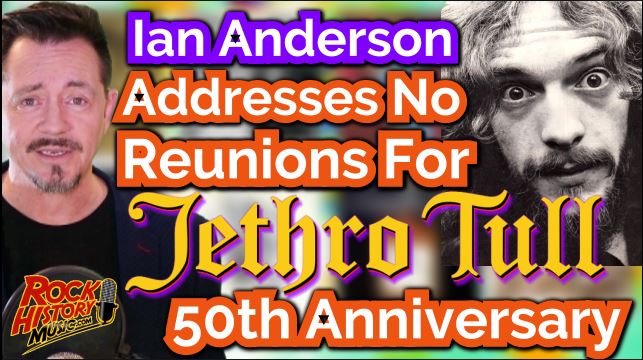 Being a band for 50 years is a real milestone and in Jethro Tull’s case there have been over 30 members come and go. For the milestone many fans were hoping for some reunions at least with long-time guitarist Martin Barre so I asked Ian Anderson about that. (Clip 7)