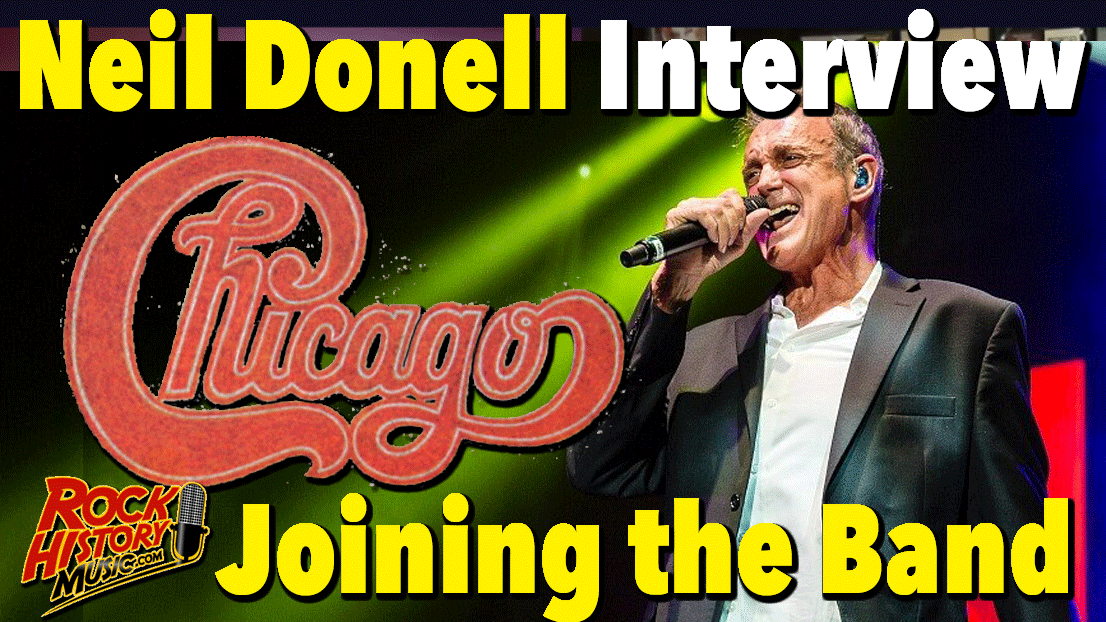 The band Chicago has had a list of amazing lead tenor voices. The original guy was, of course, Peter Cetera who left the group in the mid-eighties. Jason Scheff was the next guy and he was in the fold from 1985 until 2016. Jeff Coffey had a short stint on the job from 2016-2018 and now it’s Neil Donell. The Canadian is fitting in very well with a band that he’s loved most of his life. Check out part one of our chat with the singer.