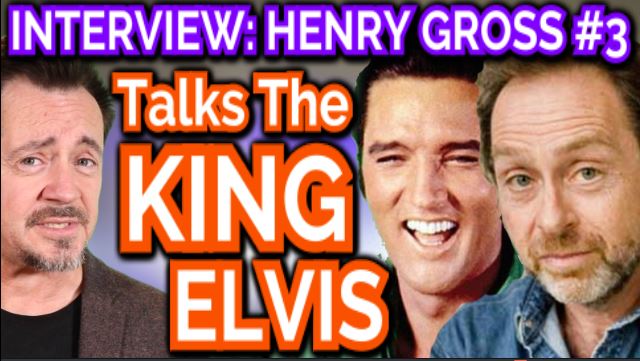 Henry Gross On the Wonderment Of Elvis (Interview Clip #3)

I’ve always loved the history of music. I first discovered that consciously when I got into Elton John in his prime in the seventies. I had fallen in love with this artists music and was pleasantly surprised when I found out I really didn’t have to wait for his next album – he had 4 previous album that I hadn’t even heard. That’s why I don’t get it when I hear someone my age complaining about having nothing to listen to because they fell all the new music is crap. Well, it’s not but then, I always say, “go the other way” listen to music from before your time. That’s why I really enjoyed talking to Henry Gross who has nine years on me. He was there at a time where I wasn’t. (Clip 008)