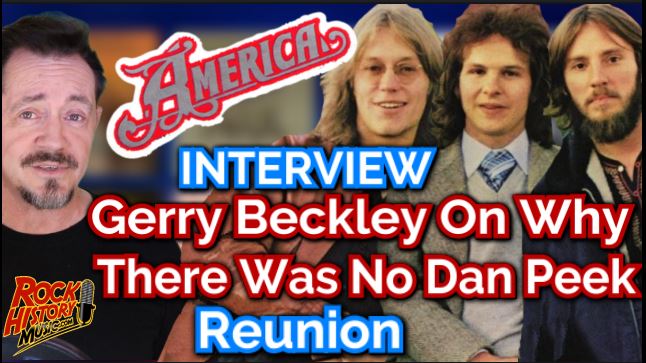 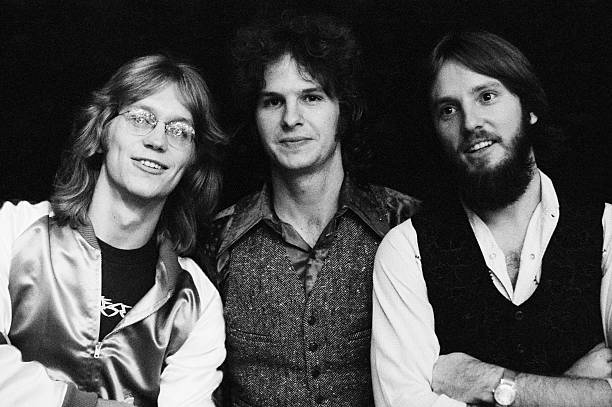 America had 11 Top 40 hits and 2 number 1 songs. Their first was 1972’s “A Horse With No Name” and then 1975’s “Sister Golden Hair.” They had seven Top 10 hits. Their most fruitful period were the seventies when they were a trio with Gerry Beckley, Dewey Bunnell and Dan Peek who left in 1977 and passed in 2011. When I talked to Beckley I had to ask him the obvious question. (Clip 002)

They were a trio for seven years but a duo for 41 years. Beckley says they are different than many band that might not be the real deal anymore. (Clip 005)