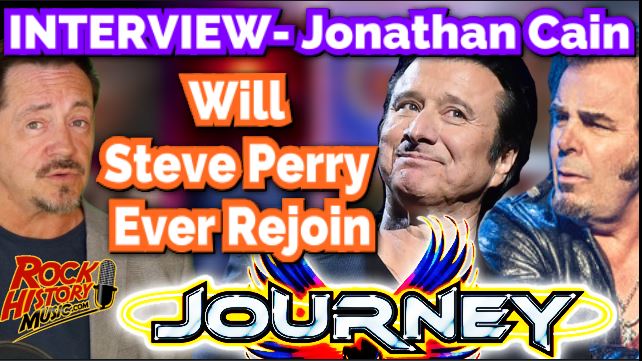 We asked Jonathan Cain biggest Steve Perry questions. Also does he have an update on Steve Perry’s solo album?….and was he nervous about joining Journey?