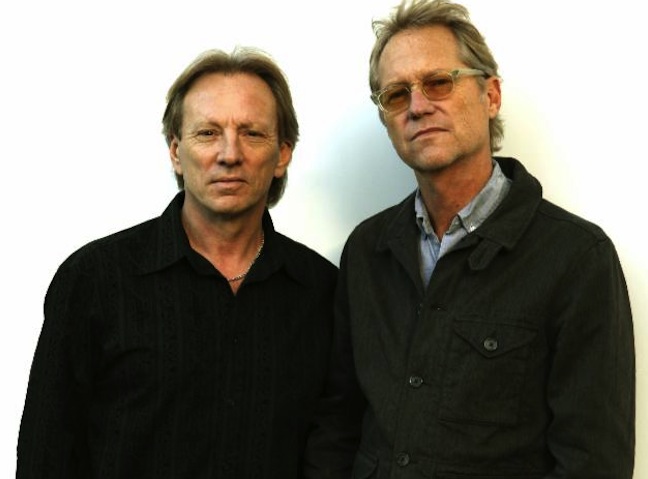 This is part two of our five part series on our exclusive interview with Gerry Beckley, one of the lead voices of America. The band so far has released about 20 albums if you don’t count all the different Greatest Hits and live albums. The groups debut was self titles but then came the “H” titles like “Homecoming,””Hat Trick,””Holiday,””Hearts,””History,””Hideaway,” “Harbor” and one final nod “Silent Letter” for the seventies in 1979. I asked Gerry Beckley why? Clip 001

The band did have more album titles starting with the letter “H” later on as well including “Hourglass” the live album “Horse With No Name””Human Nature,””Highway” and “Holiday Harmony.”

In the seventies they were not unlike a lot of other successful acts going at breakneck speed. They were a trio back then with Beckley, Dewey Bunnell and Dan Peek who left in 1977 and passed in 2011. I asked him how they handled that speed back then. (Clip 008)