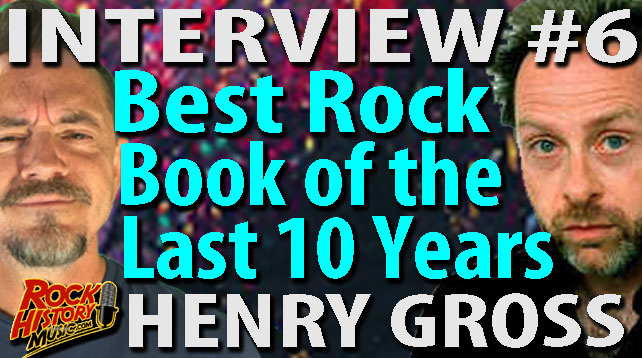 Henry Gross: “The Greatest Book In Rock & Roll Was By Tommy James (#6)