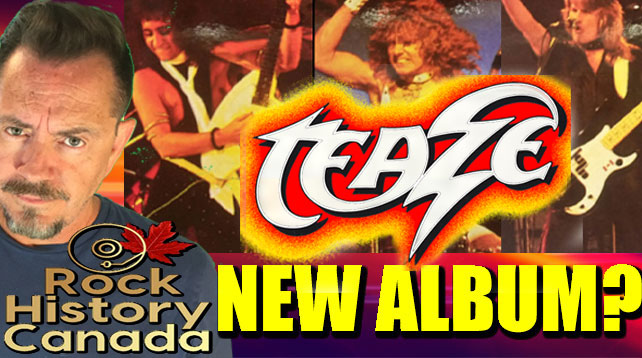 INTERVIEW CLIP #4- Will The Reunited Band Teaze Record a New Album?
July 13, 2019 – They broke up in the early eighties but now three of the four original Teaze members are back together with Mark, Brian, and Mike. There are plans for more shows but what about a new album?

CHECK OUT THE VIDEO FOR THIS STORY https://youtu.be/G_Ae3b-dThE

Teaze was a band that came close to crossing over but it didn’t happen. I asked them knowing what you know now what would they have changed in the seventies.