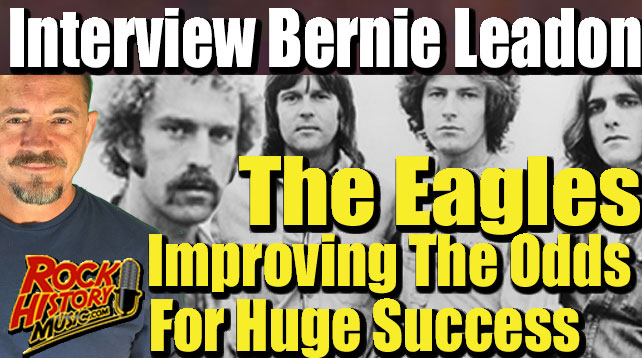 Interview #10- How the Eagles Improved The Odds To Becoming The Biggest American Band
September 6, 2019 – they are the right place at the right time? Are they overrated? I don’t think so but it takes more much to have the biggest selling album in U.S. History – “Their Greatest Hits (1971-1975).” How the Eagles did the work.

CHECK OUT THE STORY FOR THIS VIDE0 https://youtu.be/mFyKkM6xOUQ