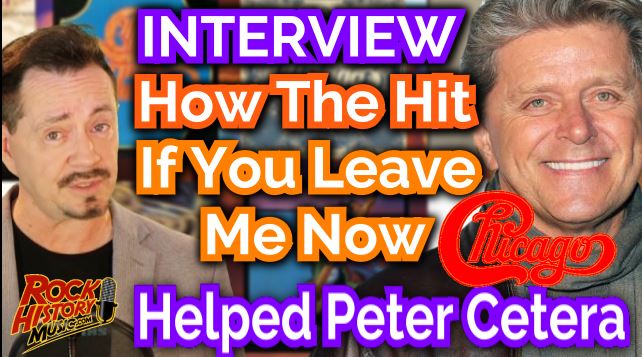 LOST INTERVIEW – Did “If You Leave Me Now” Change Peter Cetera’s Standing In Chicago in 1976?

It was released in the summer of that 1976 and it was the band’s first #1 hit. Peter Cetera Wrote and sang the tune from Chicago X. So did that improve his position in the band? CLIP

That’s are last clip from our lost interview with Peter Cetera. For more on him go to PeterCetera.com – by John Beaudin