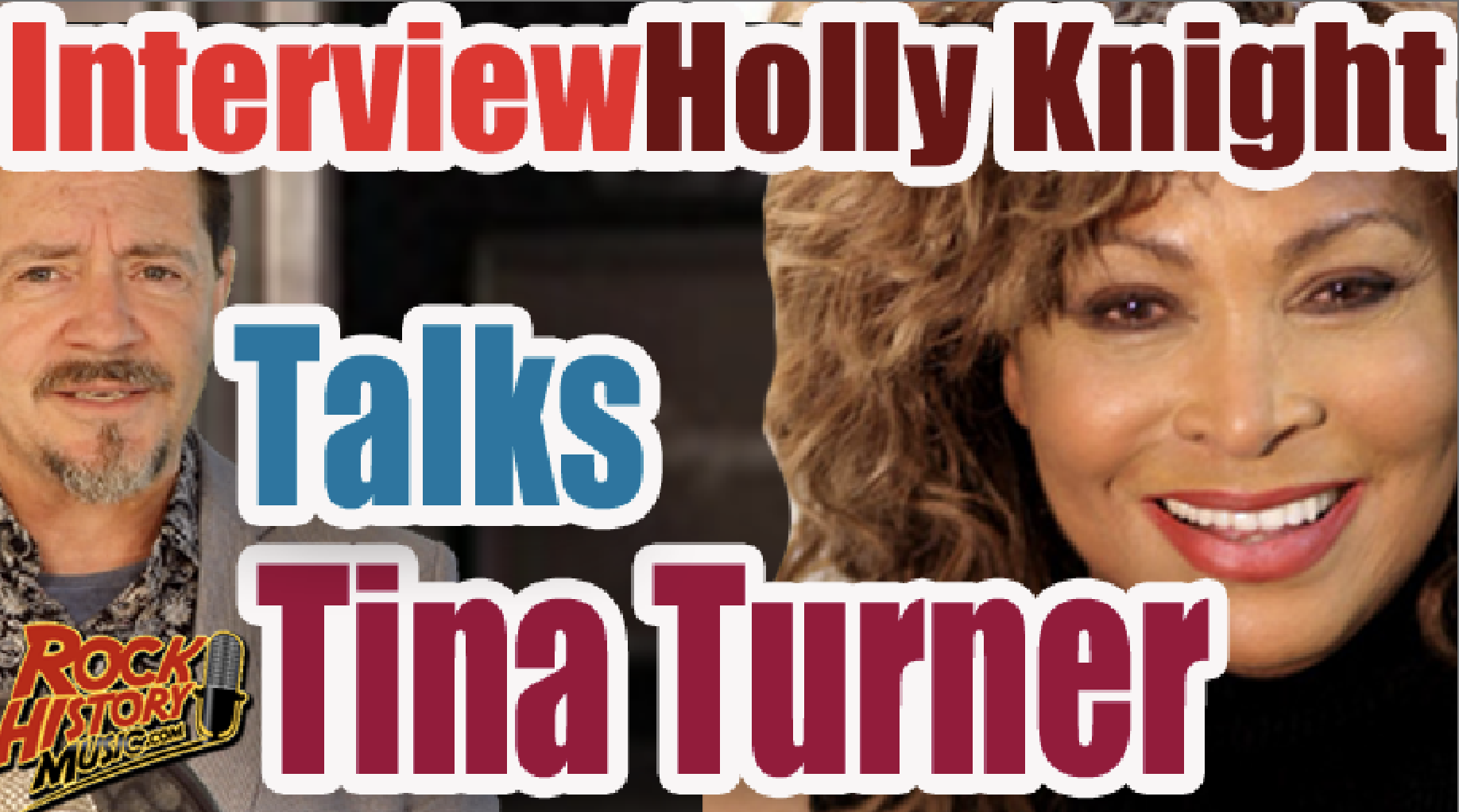 April 3, 2020 – Holly Knight co-wrote quite a few tunes for Tina Turner including two of her biggest hits, “Better Be Good To Me” from her comeback album “Private Dancer” from 1984 and her anthem “The Best” from 1989’s “Foreign Affair” which was co-written by longtime song-partner Mike Chapman. There were a lot of co-writes on the latter album including her collaborations with Albert Hammond including “Be Tender With My Baby”, “You Can’t Stop Me Loving You”, and “Ask Me How I feel.” Knight also co-wrote “One of the Living” a hit from the movie “Mad Max Beyond Thunderdome” When Turner released her “Greatest Hits” in 1991 named after ‘The Best” in this case “Simply The Best” Knight had four co-writes including a new song called “Love Thing” There was “In Your Wildest Dreams” a duet with Barry White from 1996 and Tina’s “Wildest Dreams” album. Holly Knight has been plugged into Tina’s career more than any other artist she’s worked with but she had mixed feelings in the audience of her Broadway show.

CHECK OUT THE VIDEO FOR THIS STORY BELOW

Holly Knight was a 2013 Songwriter’s Hall of Fame Inductee. Go to http://www.hollyknight.com for more details on Holly Knight.

We will have part 12 of our interview with Holly next week. – by John Beaudin