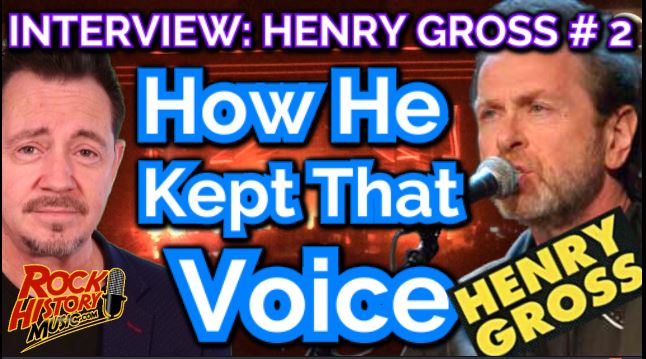 This is part three of our series on singer/songwriter Henry Gross. I talk to many artists who have a hard time talking clearly let alone singing their old hits. After watching a video of Henry Gross singing his old 1976 #6 hit “Shannon” I was amazed on how he had kept his voice. (Clip 005)

We will have more of our interview with Henry Gross. He’s always working on new music. You can order Henry’s albums at HenryGross.com. – by John Beaudin