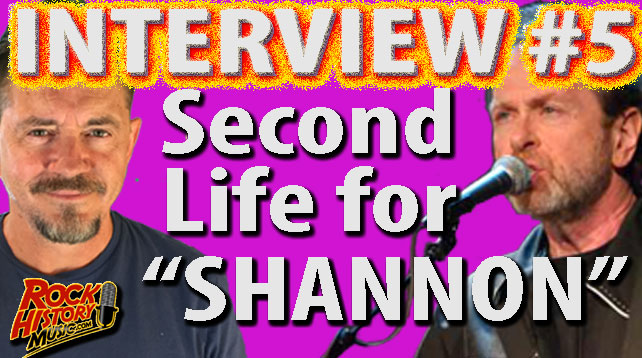 I was a radio Program Director for a station called The Breeze and then California 103. What I loved about programming was doing research and I remember a report on Joan Jett’s version of “I Love Rock and Roll.” There was a group that were quized on that song who said they like the tune now but hated it when it was first released and many articulated that it became part of their past musical patchwork. Henry Gross has had his own hater for his biggest hit “Shannon.” Clip 19-3 and 19-2

Judgement was a big topic during my chat with Henry Gross. Clip 018)