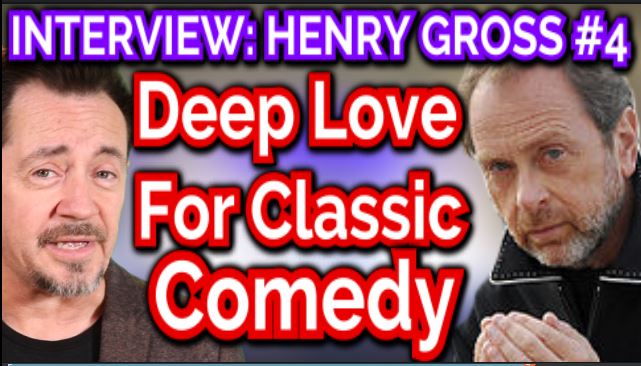 Henry Gross Schools Us On Comedy (Interview #4)
I first asked Henry Gross for an interview almost two years ago. He sang one of my favorite ballads from the seventies, “Shannon.” I like the song so much I wanted to name my first born Shannon. When I met my second wife who bears that name my first wife told me, “well I wouldn’t let you name our child Shannon but now you can have a wife by that name.” So I’ve been working on Henry Gross for a while. When I first contacted him he asked for my cell phone number. I, at first didn’t expect anything to happen. Then out of the blue he called me and we talked for about 20 minutes. I felt like I’d spent some quality time with a comedian – he was really funny. So I asked him why he didn’t go into comedy. (Clip 009)
We will have more of our interview with Henry Gross. He’s always working on new music. You can order Henry’s albums at HenryGross.com. – by John Beaudin