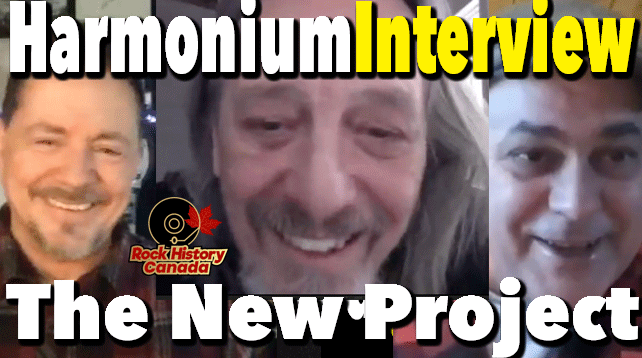 December 17, 2020 – A band I loved growing up in Canada and especially being french Canadian. Such a cool folk, classical prog-band. Harmonium’s Serge Fiori Talks About New Project Their Music.

A co-production by Serge Fiori and Simon Leclerc, under the artistic direction of Nicolas Lemieux.